At KBS, we treat our patients as neighbors, friends, and family. Our goal is to educate you, treat your symptoms, and help you recover as fast as possible

A brain tumor is a mass or growth of abnormal cells in your brain.

How quickly a brain tumor grows can vary greatly. The growth rate as well as location of a brain tumor determines how it will affect the function of your nervous system. 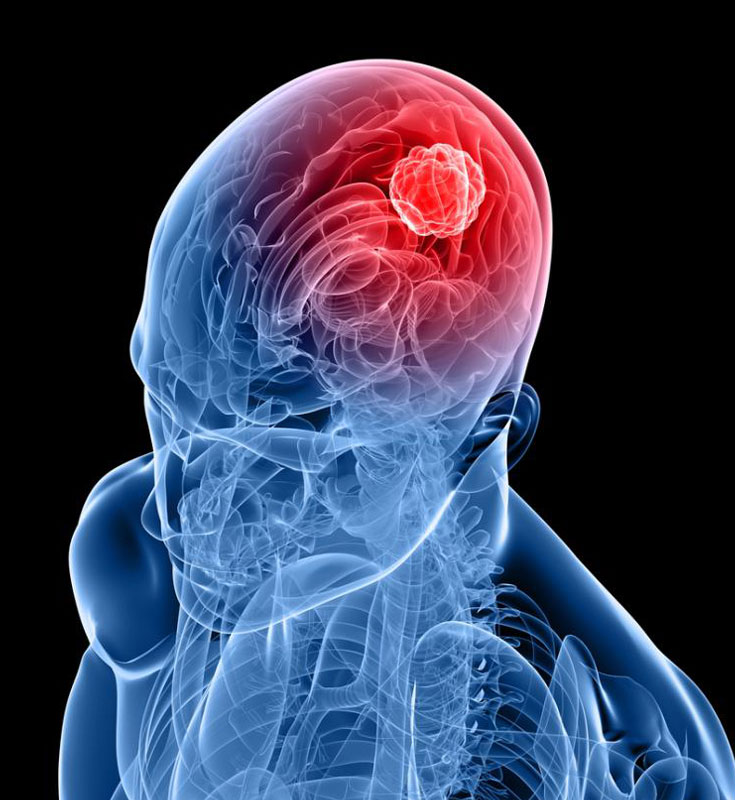 The signs and symptoms of a brain tumor vary greatly and depend on the brain tumor’s size, location and rate of growth.

General signs and symptoms caused by brain tumors may include:

Many different types of primary brain tumors exist. Each gets its name from the type of cells involved. Examples include:

In most people with primary brain tumors, the cause is not clear. Some factors that may increase your risk of a brain tumor include:

Treatment for a brain tumor depends on the type, size and location of the tumor, as well as your overall health and preferences. Treatment options include:

New Hope From a Brain Expert

When world-class training meets hometown values deeply rooted in family and community, the result is the kind of medical care you’ve always hoped for. This describes Kalra Brain & Spine, the practice of Dr. Ricky Kalra, who specializes in the most up-to-date evidence-based neurological care. If your condition requires neurosurgery, schedule a consultation with Dr. Kalra today.